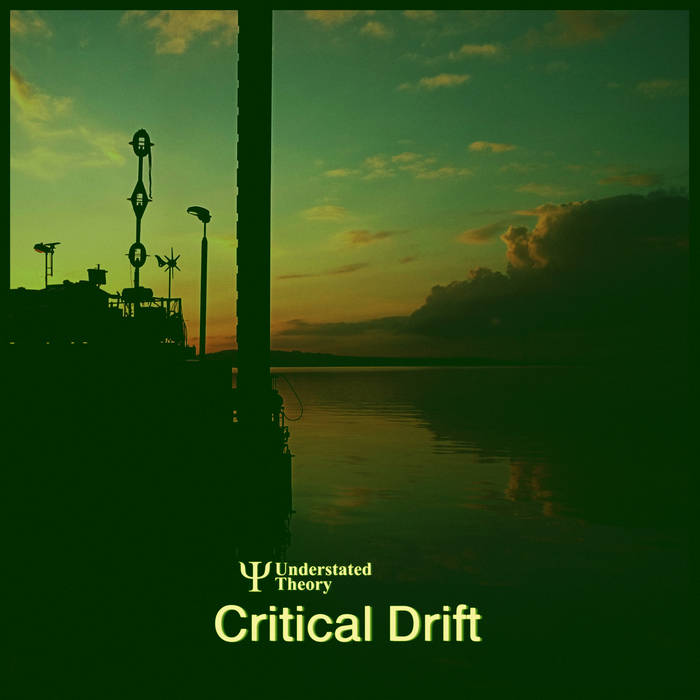 Making a mix of ambient post-rock, deep droning atmospherics and downtempo electronica, they both share musical and production duties. Their sound is a sprawling fuse of manipulated guitars, keys and synths with otherworldly fx and programmed field recordings adding the finishing layers to create their own brand of textured sound.

Critical Drift" is designed as a stepping stone between the old sound and what will be heard on the forthcoming album, "Juxtapparition", due out later this year. "Juxtapparition" will emphasise the sprawling ambient drone meets experimental postrock sound in which direction they are heading

"Critical Drift is a great sampling of Understated Theory’s style and taste, and even though it’s very short, it’s the kind of thing I can listen to over and again." - Elan Samuel, Igloo Magazine

"Cool as a cocktail, and just as likely to leave your head swimming just a touch." - Hypnagogue Reviews

Small independent label based in Norway, with focus on ambient, drone and left field electronic music.

Bandcamp Daily  your guide to the world of Bandcamp